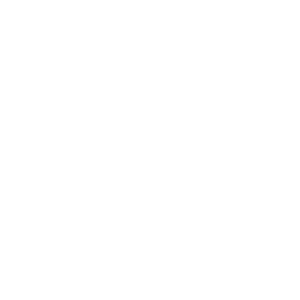 The team is busy working on thrilling new features for Call of Duty: Advanced Warfare and on June 9th, shortly after the release of our third DLC pack Supremacy, we’re bringing the next update to our Supply Drop system.  Introducing two brand new loot rarities – Legendary and Retired!

What’s more elite than elite? LEGENDARY! We’re extremely excited to announce that the new Legendary rarity class is coming to Xbox on June 9th (coming soon thereafter to PlayStation and PC). The Legendary class kicks off with the uber-rare Sentinel CI (Counter-Intelligence) Gear Set. There is currently only one set in existence, awarded to the very first Grand Master Prestige player in Advanced Warfare, and this is now your chance to collect the rarest gear in the game.  This set of eight pieces can be unlocked via Supply Drops and Advanced Supply Drop and each Item is highlighted purple in the Armory with the highest redemption value in the game. Take a look at the first ever Legendary loot in Advanced Warfare:

In addition to the hot new loot we continue to add to our Supply Drop and Advanced Supply Drop system, we’ll be retiring some of our existing items on June 9th for Xbox versions of Call of Duty: Advanced Warfare (coming soon to PlayStation and PC versions). The gear and weapons variants that are added into this new collectible Retired rarity class will be removed from  Supply Drops and Advanced Supply Drops moving forward. If you have this gear in your Armory, you’ll still be able to use it in-game, but for those that don’t, they will no longer be able to be earned in game. Think of this gear as being decommissioned and the rarity of these items with also be going up.  Unlike Legendary, however, if you redeem these after June 9th you’ll never have access to them again.

Here is the first round of the Retired Items in Advanced Warfare:

And here's how they'll look in Create a Class:

We’re here and always listening and we’d love to hear your feedback on these new additions to Advanced Warfare. Feel free to reach out to us on our social media channels at Twitter,  Facebook, Google+, and Instagram.