Vanguard: The Road to Season One

Season One is coming in hot and today we have some intel to break down regarding new content, and all the changes we’ve made heading into the official launch of Vanguard Season One on December 8th.

But first, we’d like to thank our players for all the support our team has received since Vanguard launched. Your feedback has played a critical part in helping our developers improve features, squash bugs, and prepare Vanguard for Season One. This week players can expect a few long-awaited fixes and features such as the ability to save custom mods in Gunsmith and changes to the Bloodthirsty Challenge with the 3-Line Rifle.  We're excited to join you all on two new Pacific maps, Radar and Paradise, as well as the return of a fan-favorite mode, Control.

This blog is just a taste of what's to come in Season One.

What’s New In Vanguard: Season One 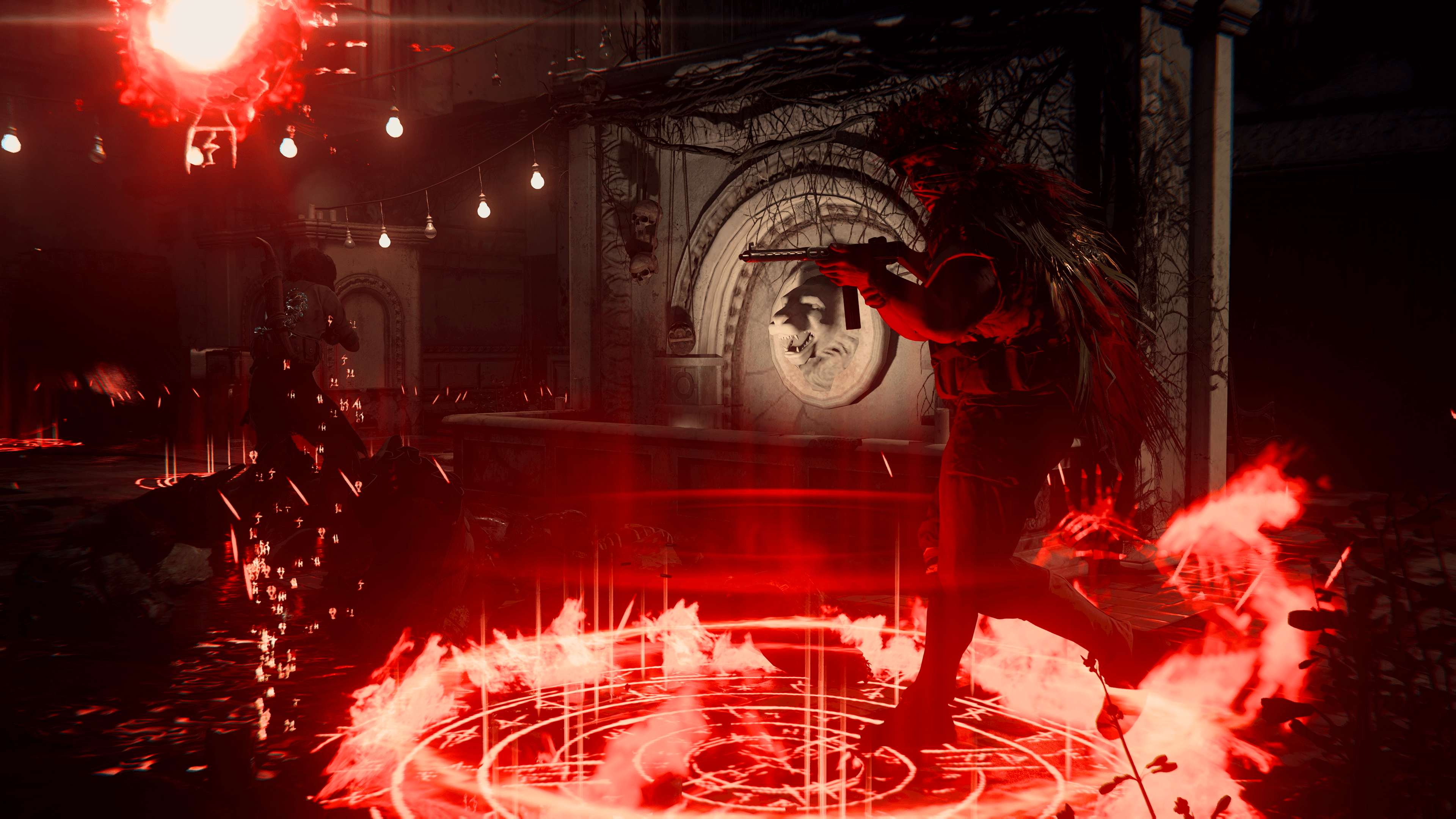 Season One delivers new content, features, weapons, challenges, and unlockable rewards to Vanguard Zombies, with more on the way mid-season. At launch, you’ll take on the all-new Purge Objective, wield 14 powerful upgrades across five new Covenants, bring in new Season One weapons and Launchers via your Loadouts, and find an expanded arsenal in the Mystery Box.

New Zombies Career Challenges with unique rewards are also being added to the Barracks on December 8th, along with 20 new Season One Challenges offering their own exclusive Calling Cards and XP bonuses. Complete the full set and earn the Season One Master Calling Card and a mountain of XP.

Later in the season, more Zombies content and new features are coming to Vanguard. Players will explore Von List’s Office to continue the Dark Aether story, upgrade their Artifacts with the new Tome of Rituals, build devastating Support Killstreaks at the Crafting Table, take on weapon unlock challenges to expand their Loadouts, and more. Stay tuned throughout the season for more info on what’s coming!

Note: To maintain stability, the weapon balancing changes that were planned for Dec 9th have been moved to a later date. For the latest patch notes, click here.

Wield five new Covenants with 14 total rarity tiers at the Altar of Covenants. 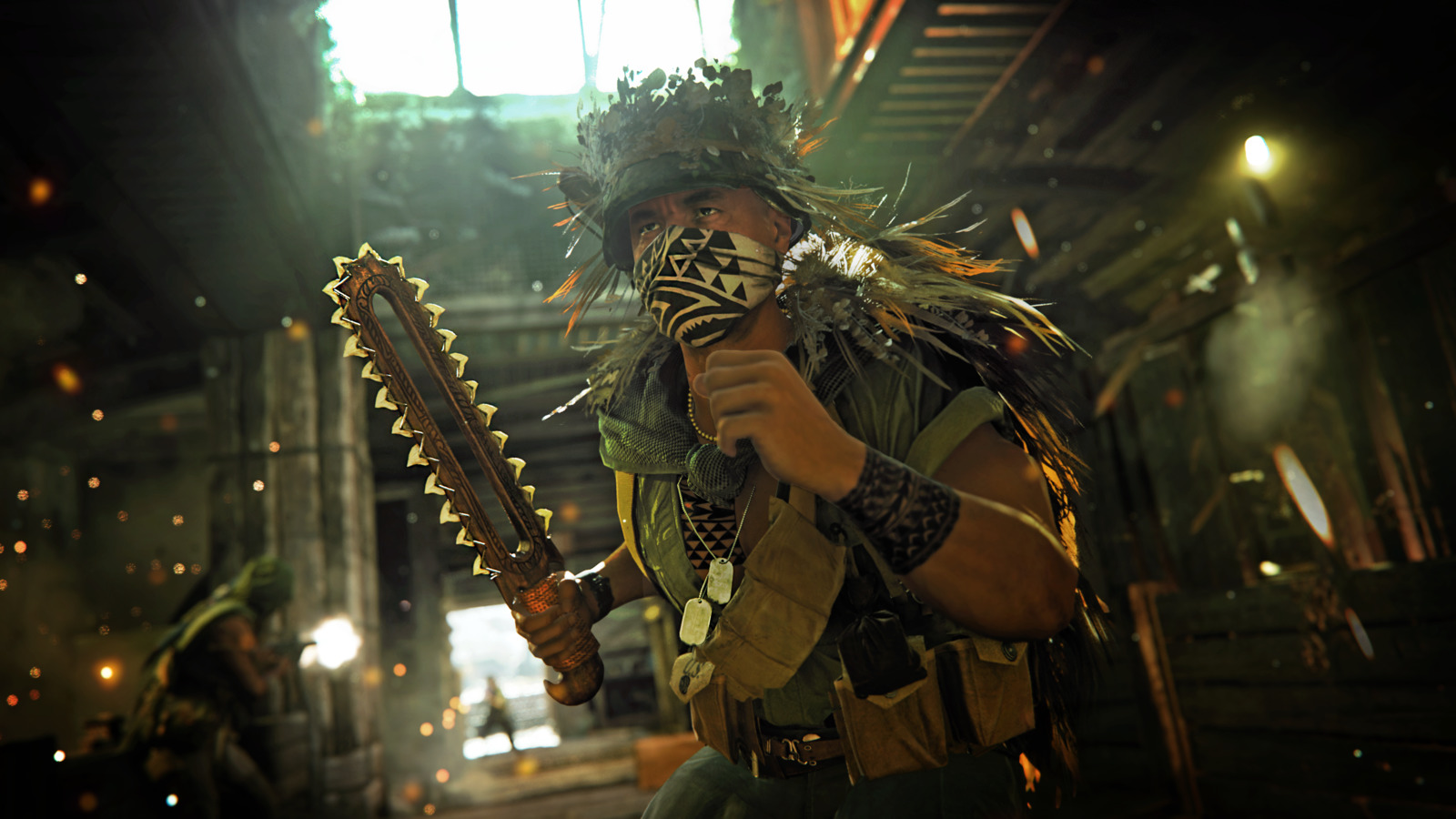 Get Up To Speed!

For a full recap of everything coming to Call of Duty: Vanguard Season One, check out the resources below from the Call of Duty Blog team so you’re ready to jump in on December 8th.

Everything You Need to Know About Call of Duty®: Vanguard Season One

Have constructive feedback? Please let us know your thoughts by tagging @SHGames on Twitter, @sledgehammergames everywhere else, going to r/CODVanguard on Reddit, or using #Vanguard on hashtag-friendly platforms. You can also report a bug or leave feedback about Call of Duty: Vanguard in this survey.

Best of luck in the Pacific!